Here is the recipe for today’s pie Apple Crumb Pie 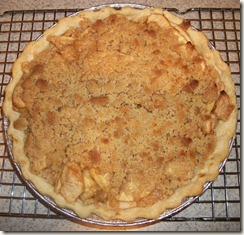 And the verdict on yesterdays Mile High Peanut Brownie Pie 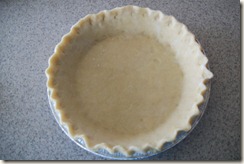 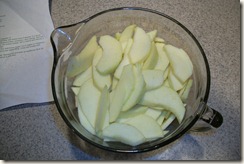 Then you add cinnamon, nutmeg, flour and sugar to a bowl and give it a mix. 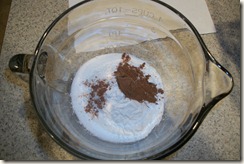 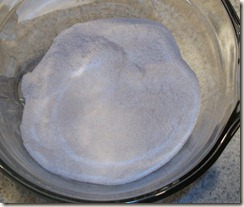 Add the mixture to the apples and give it a stir. 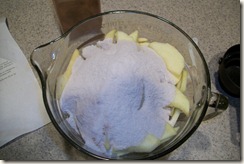 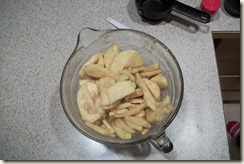 Dump the apples into your unbaked pie shell. 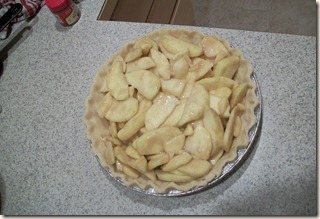 Then you mix up your crumb topping which more flour, brown sugar and flour. Once this mixture is crumbly you add it to the top of the apples. 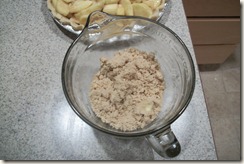 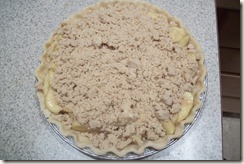 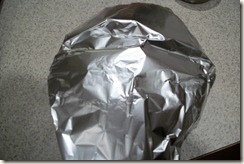 FYI - I don’t think  the foil part of this is  necessary.  I have a recipe for this kind of pie already and I never cover it with foil and it always is just fine. 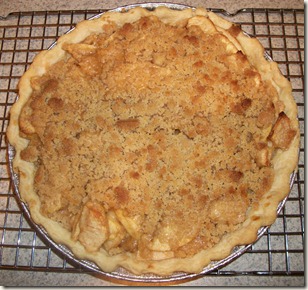 This pie has a variation already in the recipe it says you could add raisins and chopped walnuts to the apples and then add the crumb topping and bake it (that sounded nasty to me so I didn’t do that) BUT what I thought might be great was instead of this normal crumb topping to use the PECAN CRUMB TOPPING that I listed as my variation to Pie #1.