Yesterday was the kids first day of school, so I wanted to make them something special for breakfast.  They had a choice between baked blueberry french toast and a baked oatmeal.  (I’ll share the baked oatmeal recipe soon) They picked blueberry french toast. I found the recipe here and she found the recipe here.   We make a savory version of this breakfast every year for Christmas and I will share that recipe with you later on too. So YUMMY!! 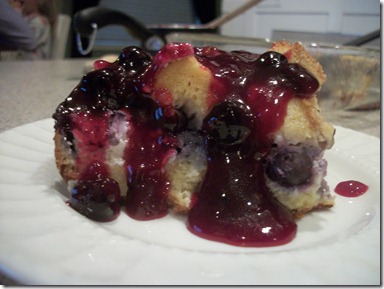 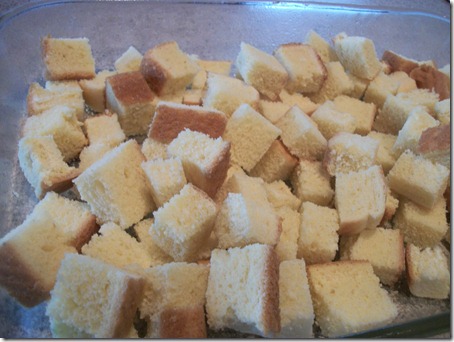 Sprinkle with the blueberries, it calls for a cup but I used more like a cup and a half. 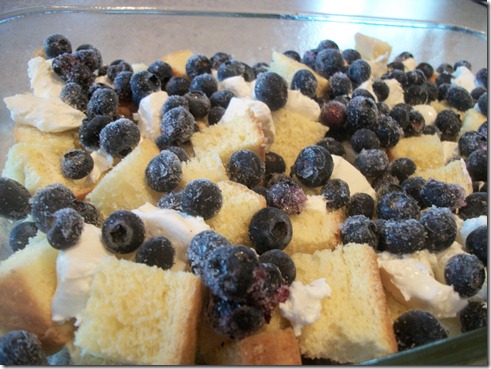 Cut up 6 more slices of texas toast and pour the egg mixture over the top. 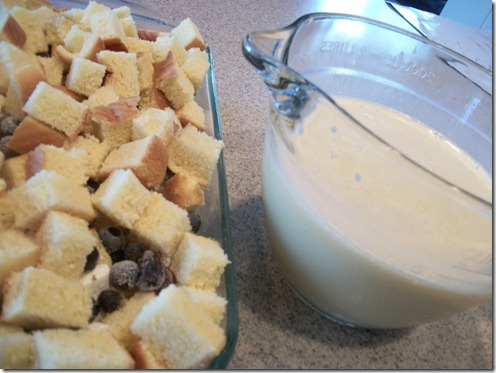 I sprinkled the top with cinnamon and sugar.  Then you cover it with foil and let it sit in the refrigerator overnight. 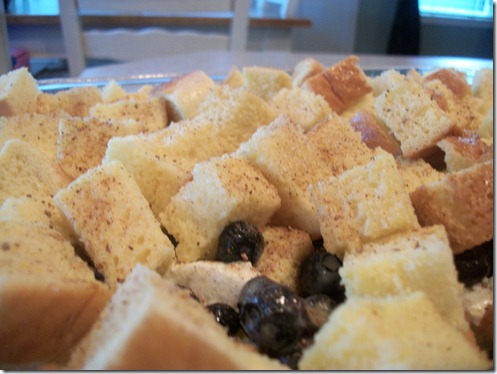 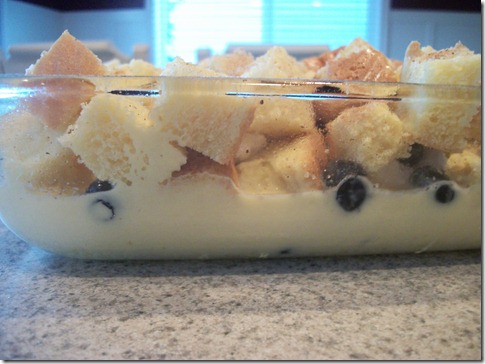 Then you set your alarm to 4:55 a.m. because you husband has an early morning business call at work and has to be there are hour early and you really don’t want him to miss out on the wonderfulness. But luckily your oven at least can be set so you don’t have to wake up any earlier to pre-heat the thing.  SIDE NOTE – I seriously wish someone could invent the refrigerator stove!! 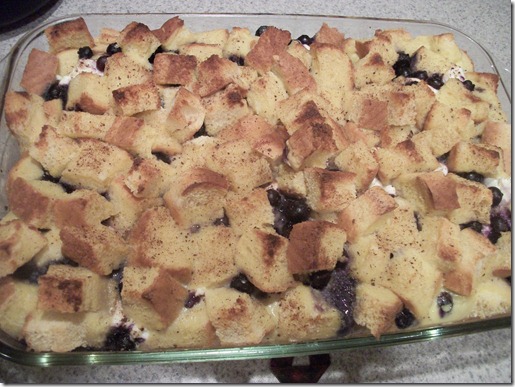 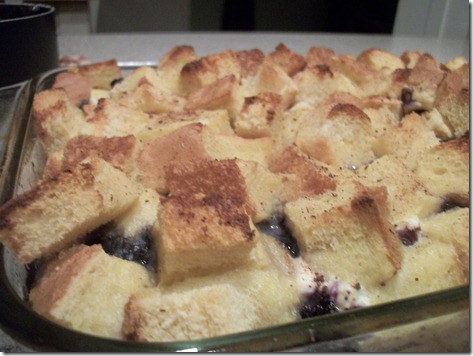 There is also a blueberry syrup recipe to go with the french toast.

So how was it?? Well 4 of the 7 of us LOVED IT, 2 of us LIKED it and 1 of us gagged it down like they were forced to eat earthworms. 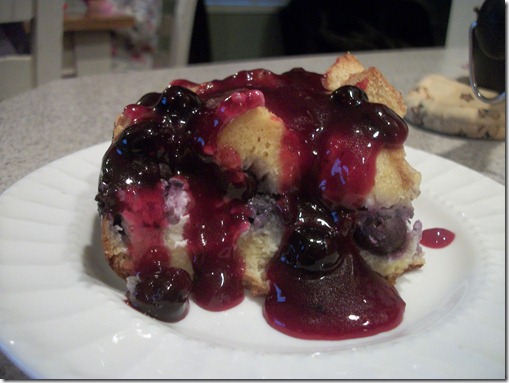 I make something similar for Christmas breakfast every year--it's divine! My husband just brought home a bunch of blueberries tonight--hmmm... Your photos are quite delicious looking!!! And your picky eat made me laugh! There's often one at my house too. :)

That looks awesome! About half my kids love blueberries. The other half...not so much.
Sandy