We recently spent 2 weeks in UT for some family reunions. The first family reunion was my family and the second was my hubby’s family. We had a blast, plus I got to go somewhere the sun shines and it’s warmer than 70 degrees. A BIG PLUS IN MY BOOK!!! Anyway I digress, onward and upward.  My extended family is pretty young; the oldest grandchild is only 9 (she happens to be mine, the next oldest happens to be mine also) When my mom & sister were trying to think of ways to entertain the kiddos, they came up with a great idea.  They decided to have a family carnival.  Each family was in charge of one of the carnival booths.  Since there are 6 kids + my parents in our family we had 7 different stations.  My parents were also in charge of the food.  They even got a snow cone machine AND a cotton candy machine.  It was a ton of fun, super easy and kept the kids really entertained. 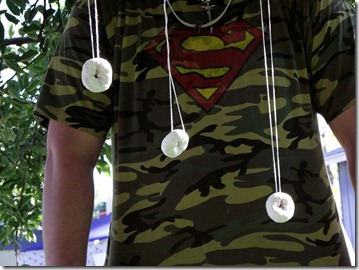 The booths we had were

This little game you hook up to your hose and it sprays water at you as you jump on the little whack-a-mole guys. 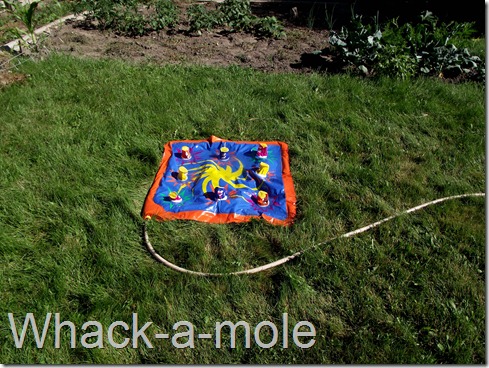 Take your picture as a circus performer. 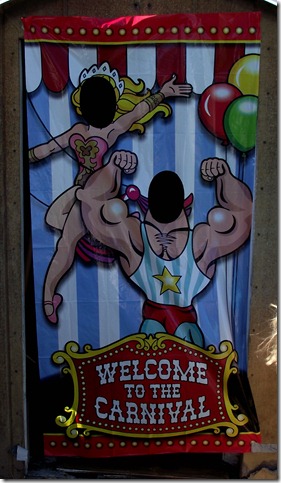 My sister did and awesome job with this one. The kissing booth was guessing how many Hershey’s kisses there were in different sized bottles.  BUT the fortune teller was by far my favorite, my sister dressed up and told peoples fortunes, she used one of those paper fortune teller things you use to make back in 3rd grade (remember those?). Every kids got to keep one as a souvenir from her booth.  Plus the fortunes were hilarious. 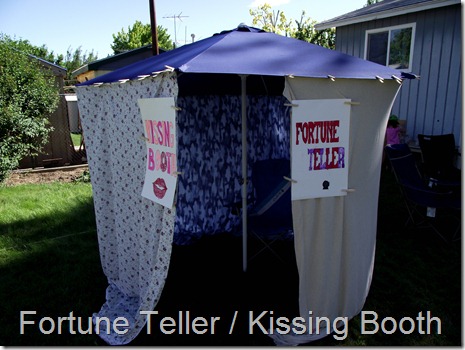 This wasn’t a true dunk tank, but it was still really wet and fun.  A person (mostly my husband) sat on the stool while other people got to throw wet sponges at them (him). 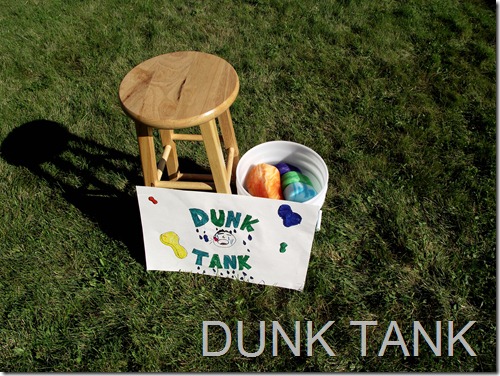 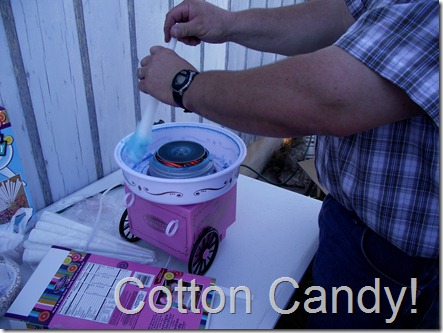 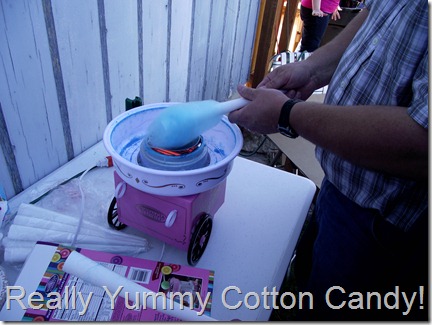 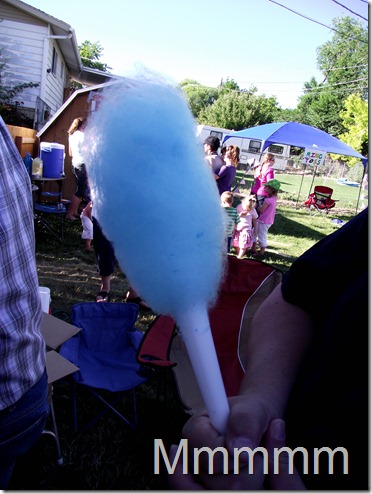 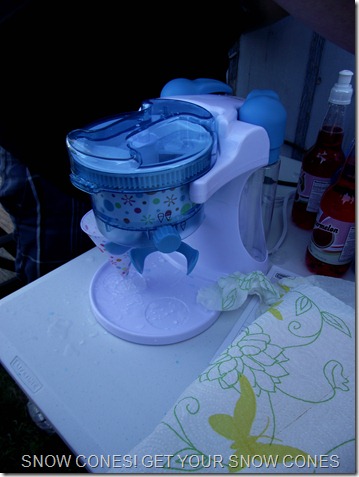 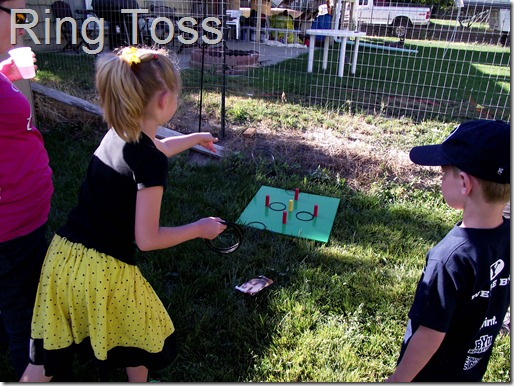 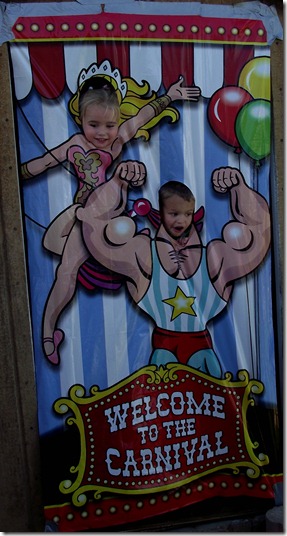 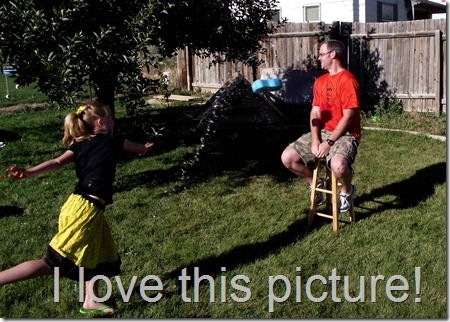 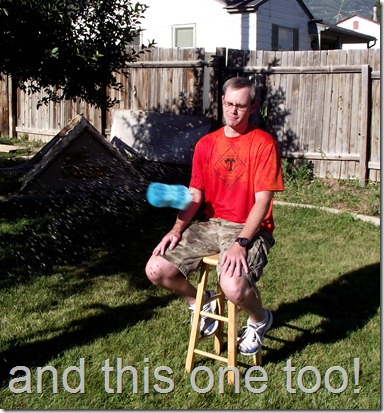 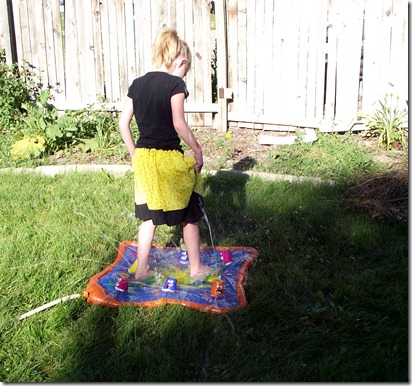 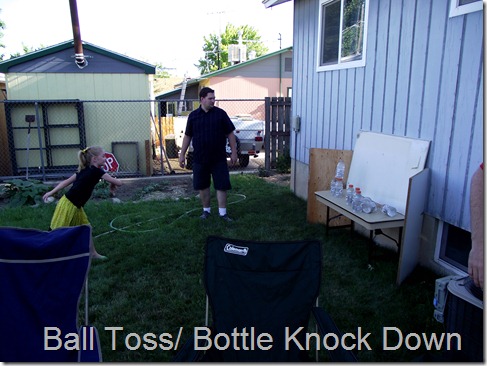 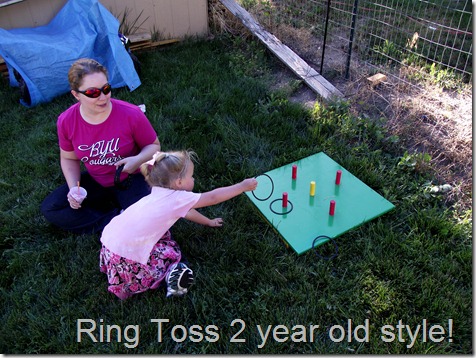 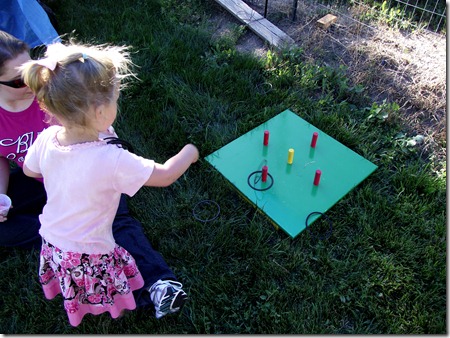 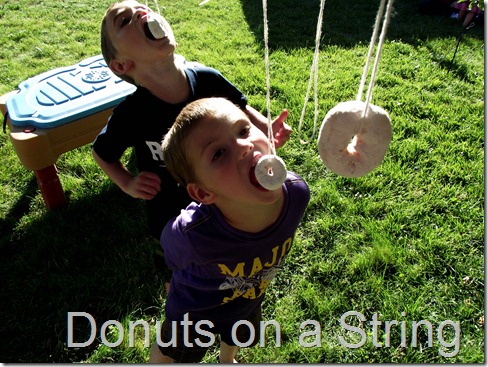 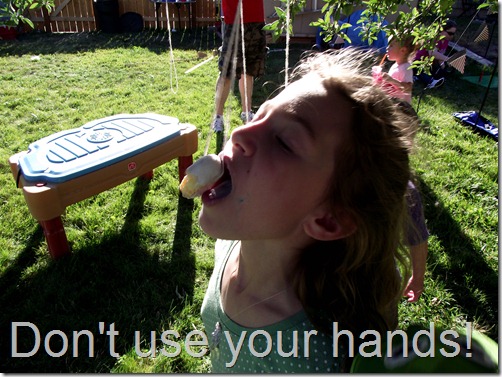 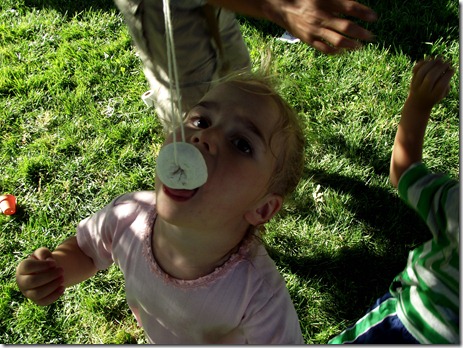 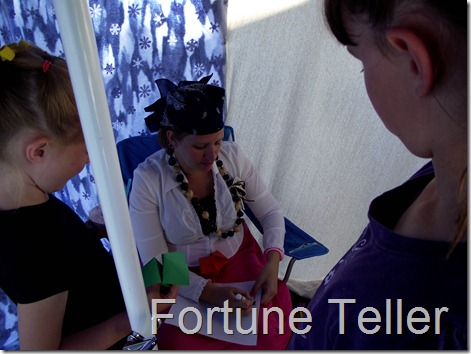 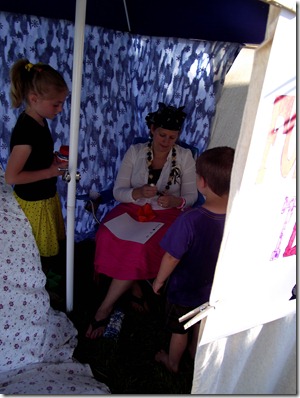 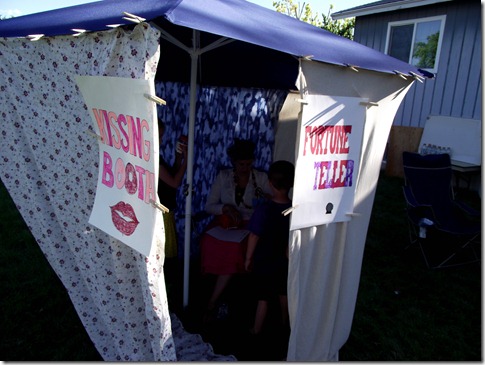 My parents also brought foot racers and stilts for the kids to play with. 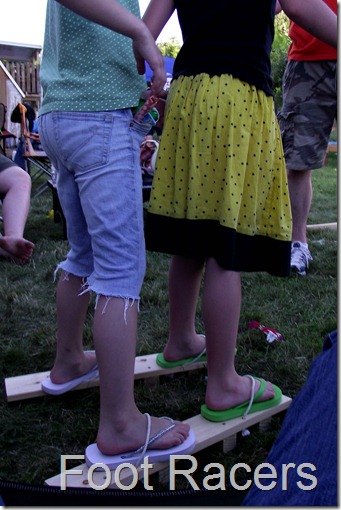 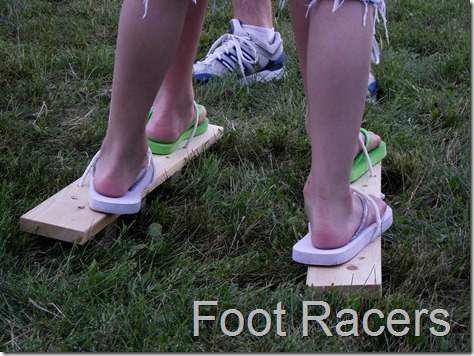 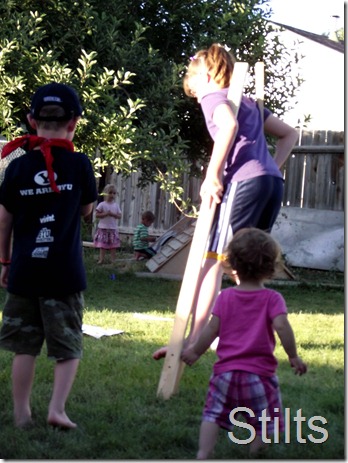 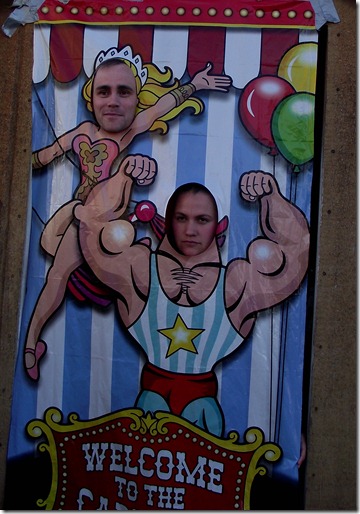 We were coming from so many different states that our booths weren’t super elaborate or involved but you could really go all out, or just keep it simple like we did.  It was a great time.

Email ThisBlogThis!Share to TwitterShare to FacebookShare to Pinterest
Labels: birthday ideas, Fun times, Some of my Favorite Things

Holy Cute Idea Batman! What a fun family you must have! Love your face in the last picture too.

Wow, great idea! This looks lie a fun b-day part idea, too! Thanks!

Looks like you all had fun. What a neat idea.

FUN! You guys had some great booths. I want our Primary to do a carnival like this for an activity.