I haven’t ever posted about books before, but I read quite a lot actually.  So if you liked the Hunger Games I recently read 2 series that reminded me of the Huger Games.  I really like both but I did like one of them a little better.  I’m not going to say which but if you have read them I’d like to hear what you thought.

The first series is The Maze Runner Trilogy By: James Dashner.  There are 3 books in this series the fist one is 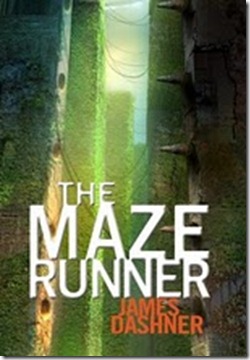 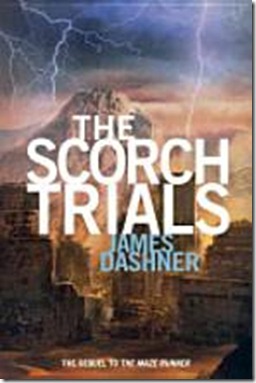 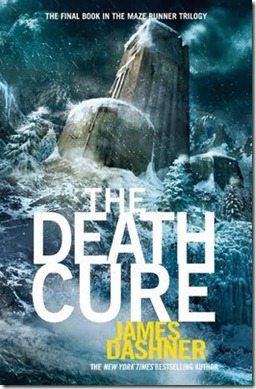 So not too painful of a wait for the last book of the series to be out. (I hate waiting for books to come out.  Right now I’m in the beginning/middle/end of EIGHT different series)  It’s painful and hard to keep track of sometimes.  Don’t worry I made a spreadsheet so I could keep track of them all.  No, seriously I did.

BUT I can’t say the same thing for the next series by Ally Condie.  Only the first book is out so far and it’s 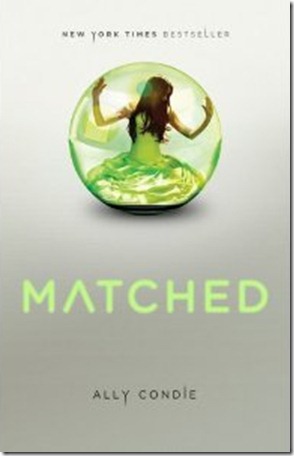 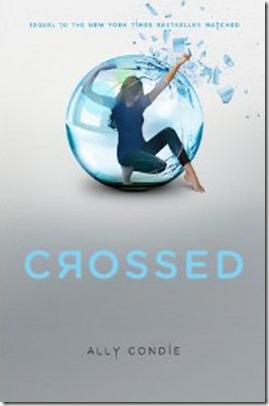 All would be great summer reads. Hope you like them!

p.s. Anyone a Cinda Williams Chima / Warrior Heir fan? She has a great new series out too, the first book is The Demon King.

So is anyone else reading a series I could get sucked into right now and add to my little list of insanity??

Email ThisBlogThis!Share to TwitterShare to FacebookShare to Pinterest
Labels: Books

I haven't hear of either of these series, but I would love to read them. Did you find them at our library or do you have a copy I can borrow...?

I can totally relate to being in the middle of different series. So far I'm caught up with most of them, but I don't remember which book I finished of the Sookie Stackhouse books (that True Blood is based on). I saw the two new books at Target but wanted to look at the others to see which one I ended on first.